Since the beginning of man, humans have been fascinated with magic and mystery of birds. Early ancient cultures and civilizations worshiped birds as gods and spiritual beings.  As man began to evolve, he constantly attempted to emulate winged flight. Centuries later, the airplane was born, thanks to our bird friends. Birds are amazingly intelligent creatures and possibly some of the most intriguing. 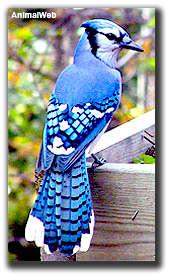 Birds are technically referred to as the classification of Aves or Avians. They are warm-blooded creatures and are very  similar to mammals. Yet, birds are vertebrates with feathers modified for flight and for active metabolism. Similar to reptiles, birds lay eggs instead of giving birth to live young. 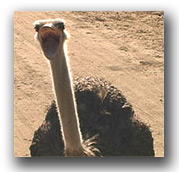 Most birds are able to fly, but not every species can! Just because a bird has wings doesn’t mean it can necessarily soar the skies. Take the Ostrich for example. The ostrich can run at incredibly fast speeds, but does not get airborne due to its tremendous size and build.

Birds are of a monophyletic lineage, which means they once evolved from a common ancestor – through a common origin. While we know that some birds don’t fly, their ancestors most likely did!  How birds hunted for food a million years ago was very different today than in the 21st century. It was much more difficult and much more dangerous!

Nature will continuously modify the DNA structure within all life forms to meet the needs of the current day. 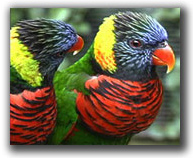 Birds vastly vary in their shapes, sizes, colors, and even in their behavior patterns. Today, there are approximately 20,000 different species of birds around the world. In addition, there are about 30 orders of bird species, around 200 families, and approx. 2,000 genera. That’s a lot of birds! 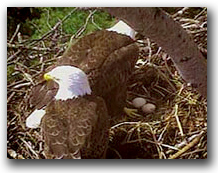 When it comes to parenting, bird parents are very attentive to their young. Most provide extensive care for their babies until they are fully grown. In some cases, a bird can get a guardian to assist with parental care. And often times, both male and female bird parents are involved with “the raising of the children.” 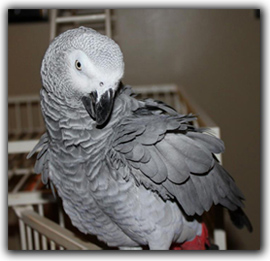 In recent years, many people keep birds as pets, which can be a fun and rewarding experience. However, it is important to note that no matter how tame or “imprinted” your bird may be, there is always an element of “wild” behavior the majority of bird pets will continue to display. In other words, much like cats, you can never truly “control” a bird!  Furthermore, not everyone should be a bird owner.  It takes tremendous care and patience to work with our winged friends.  If you are one of those people who truly likes them, there is no greater joy than working with birds. They will amaze you! 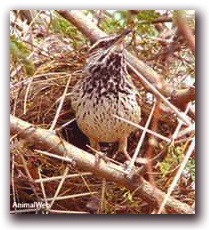 Mother Wren at her Nest

Just like the wing of an airplane, a bird’s wing is aerodynamically curved from front to back, in the shape of what scientists call an airfoil. As the bird’s wing flaps, air flows faster over the upward-curved top than it does across the bottom. Fast-moving air has less pressure than slow-moving air, so there is more pressure pushing up on the wing than there is pushing down. This creates what scientists call lift, which is what helps to get a bird into the air (and helps keep it there).

Amazingly, when baby birds leave the nest for the very first time, they know instinctively how to flap their wings, right away! It takes time for a young bird to become good at flying, but that instinct is present from birth. The young bird must practice flying if it is to survive. In time, it will build and strengthen its flight muscles crucial to its existence. 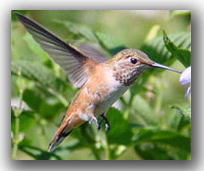 Birds have four ways they can fly; they can glide, hover, soar, and flap.  To glide, a bird extends its strong wings  completely outward and sails through the air without flapping, dropping slowly toward the ground. If you get the chance, watch a goose or duck dropping down into a pond – that’s a glide. They’re great at it!

The best hoverers are Hummingbirds. If you’ve ever observed these fascinating creatures, they can actually stop in mid air! It has been estimated that a hummingbird flaps its wings over 50 times per second. Hummingbirds can also fly backwards and sideways, where no other bird can.

Soaring is like gliding, but a bird finds warm, rising air to carry it upward. Hawks, eagles, and vultures are all excellent soarers, as well as storks, cranes, and many other large birds. 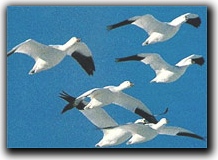 Flapping is the most common kind of flight, but uses a lot of energy. Most really fast birds use flapping flight.  Recently, historians and scientists have theorized that birds may have descended from dinosaurs. Anyone who has ever observed bird behavior will agree this theory is quite possible. If birds did descend from dinosaurs, it would explain why they share certain traits to that of reptiles. This may sound strange but is quite true.

Fast flyers such as songbirds can fly about 20 to 30 miles per hour. The Common Eider can fly nearly 50 miles per hour, while Dunlins or shorebirds once caught up with and passed a plane clocked at flying 100 miles per hour! Hawks and Falcons are considered the fastest birds. Experts think they may reach up to about 200 miles per hour in dives.

Birds are one of the most majestic, amazing creatures of the entire animal kingdom. Humans can learn so much from our winged friends.